Princess Cruises currently has 18 modern ships in their global fleet and counting.  They were first made famous by the American television series The Love Boat where they featured their ship the Pacific Princess.  This great television series help fuel the dramatic expansion of the cruise industry's familiarity and growth.  They cruise to more than 300 destinations worldwide on six continents.

Princess Cruises is owned by the Carnival Corporation & plc and they are headquartered in Santa Clarita, California.  They are the second largest cruse line in terms of net revenue.  They started their modest journey in 1965 as a chartered Mexican Riviera from Los Angeles cruise line but it wasn't until 1967 that the Princess "seawitch" logo appeared on her funnel.

They carry millions of guest each year who enjoy comfortable elegance, fantastic ports, and amazing and attentive service.  Their vessels are designed to feel intimate, yet offer plenty of space and amenities.  Their Canada and New England cruises range from 7 to 14 days where you will see some of the most amazing sites and quaint colonial cities.

Princess cruise to Bar Harbor, Maine includes seeing this stunning coastal town with its plentiful yachts and lobster boats.  Your voyage will include a cruise to Boston, Massachusetts where it's famous for places like Beacon Hill and the Museum of Fine Arts.  The best way to maneuver the city is on the Massachusetts Bay Transportation Authority.  Your voyage will include a stop by Canada's original city Saint John, New Brunswick to cruise this beautiful region rich with historic buildings.  Princess also makes your cruise to Halifax a stop to check out the Citadel National Historic Site.   Your Princess cruise to Charlottetown, Prince Edward Island will give you the opportunity to check out Victoria Park and St. Dunstan's Basilica to name a few.  You're cruise to Quebec City, Quebec will explore this UNESCO old world heritage treasure.  One of the most interesting things you can see when you stop in Sydney, Nova Scotia is the infamous Alexander Graham Bell Museum.    Another very interesting stop on your Princess cruise is St. John's, Newfoundland, which is a quaint fishing village.

Experience some of the most captivating cuisine with some of the best succulent seafood, breads, pastries, healthy menu choices, fresh ingredients, and more. 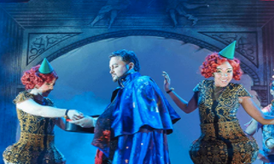 Princess was awarded the Cruise Passenger Reader's Choice Award for "Best Cruise Lines For Onboard Entertainment".  Boy do they ever fulfill that title with their Broadway caliber stage shows that razzle dazzle, their music venues, "The Love Boat" disco deck parties, and they're state of the art theaters. 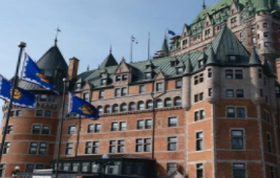 Princes Cruises offers some fantastic shore excursions at each of the Canada & New England Ports of Call.  For example, Halifax, Nova Scotia is a great city town with a significant history as it is considered one of the crown jewels for the British Empire's overseas holdings.

Another great excursion is located in the picturesque town of Newport, RI where you can visit extravagant mansions.   Some of America's wealthiest live here like the Vanderbilt's Breakers, and the Marble House which drew its inspiration from the French palace of Versailles.

​Princess Cruises deck plans are property of Princes Cruises.  All deck layouts are for informational purposes only and NewEnglandCruising.com is not responsible for their accuracy.
Caribbean Princess
​The Caribbean Princess has a gross tonnage of 112,894, guest capacity of 3,140, crew of 1,200, and is 952 feet long. 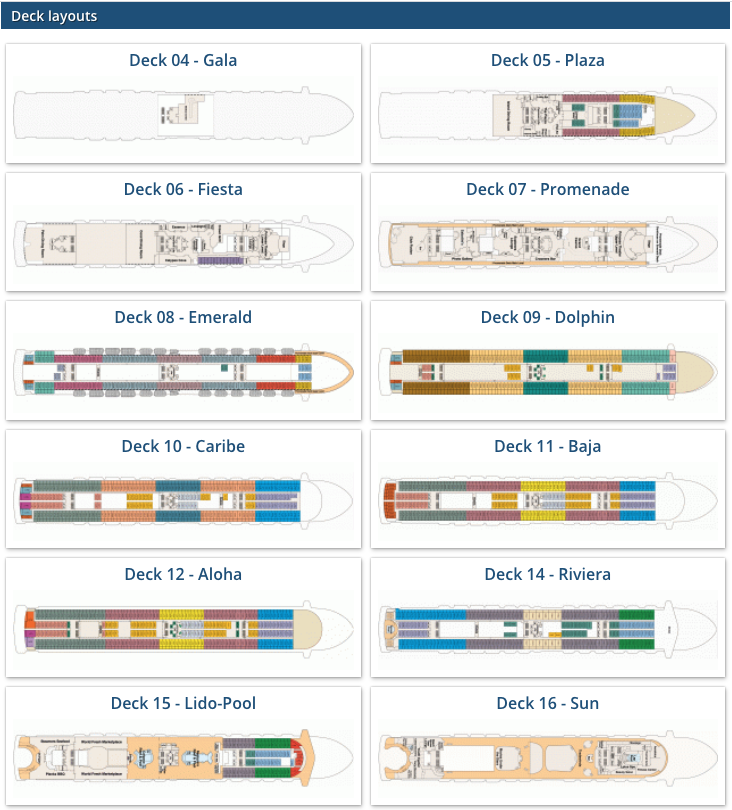 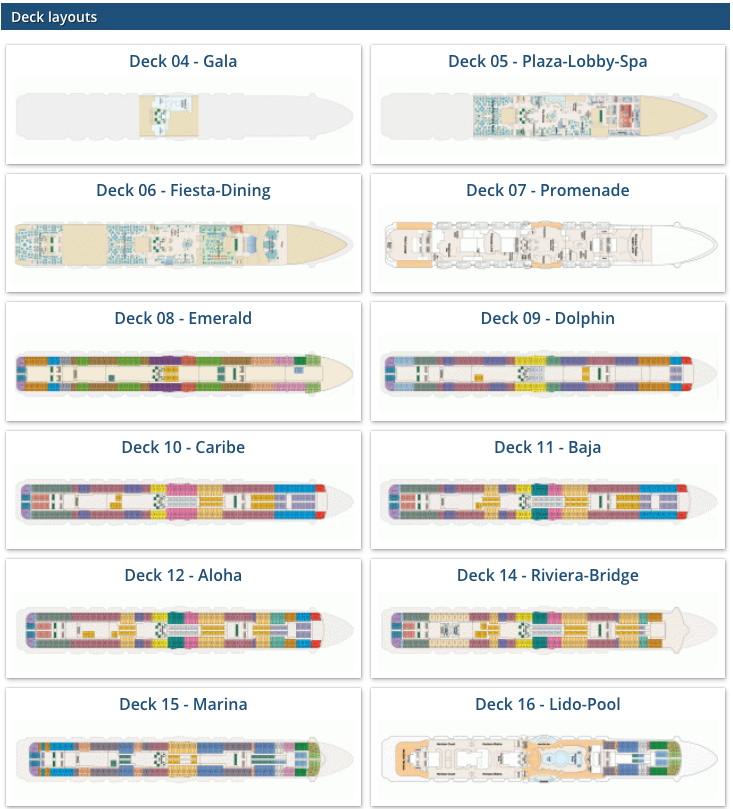 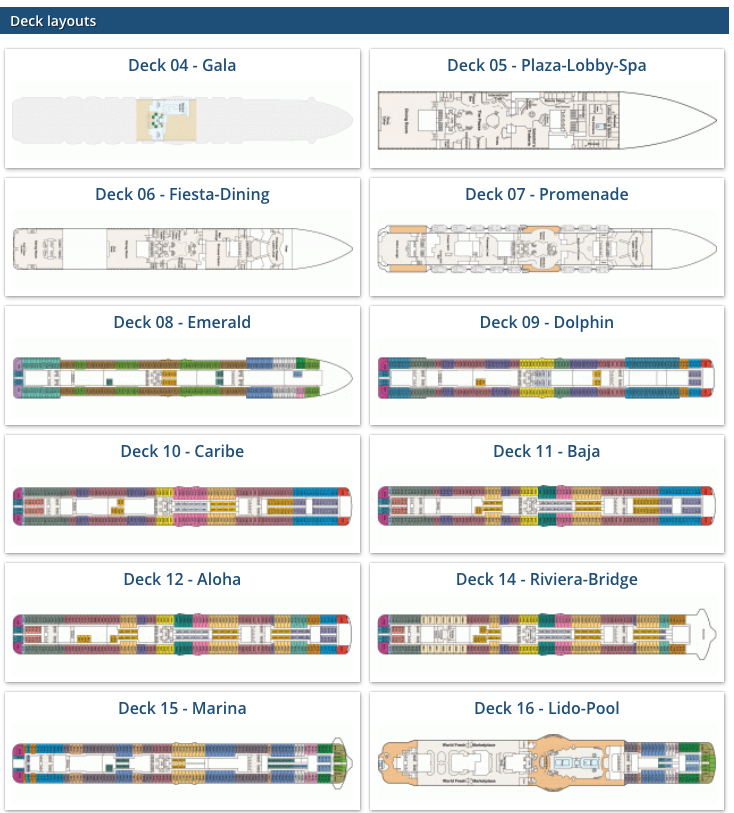