Holland America Line is a British owned company with Carnival Corporation as their parent company headquartered in Seattle, Washington.  The were originally started as a shipping and passenger line in 1873.  By 1898, they had expanded to a fleet of 6 cargo and passenger ships that operated between Holland and the Dutch East Indies.  They have a current fleet of beautiful ships which includes 11 vessels and growing.  They visit 470 ports in 98 different countries and territories globally.   They played a direct role in the transport of hundreds of thousands of emigrants that came over from the Netherlands to North America.  One of their most notable ships was the Nieuw Amsterdam which transported some 400,000 military personnel.  It along with the Queen Mary were the only two cruise ship liners that were built in the 1930's that manage to make a profit.  By 1973, Holland America sold its cargo shipping division and became a "passenger only" cruise line.  Carnival purchased Holland America in for 530 million dollars in 1989.

Their ships are well appointed, comfortable, and classy to say the least.  You will find plenty to do to relax and recharge yourself on the fantastic getaway.

They are the recipient of the 2019 Cruise Critic's Cruisers' Choice Destination Awards for being number one for their cruises to the Mexican Riviera, the Panama Canal, Central America, and Alaska.

Each year, they carry millions of guest aboard their beautiful and luxurious fleet of ships, primarily catering to the 50+ crowd.   For 147 years they have been recognized as one of the leaders in the cruise industry.  They put passengers safety first, as well as demonstrate their commitment to keeping the environment a better place for all.  They also take great pride in providing their guests with a memorable experience of fun and excitement on all their journeys.  Their goal of providing a calm, relaxing environment pairs well with the trust and respect they share with everyone on board.

Holland America's New England and Canada cruises will take you to the beautiful city of Halifax, Nova Scotia where you are able to visit Sable Island known for its numerous shipwrecks.  One of your other stops will be the "Europe" of North America, the French Province of Quebec City.  Equally as fascinating, you will make a stop in the beautiful coastal town of Portland, Maine with its dramatic architecture of High Victorian Gothic and Queen Anne style buildings.  Your Holland America cruise to Boston, MA is another great city you will visit along the way.  It is well known for the great shopping at Faneuil Hall, and the colonial brick buildings of Beacon Hill.   To navigate the city, check out Boston's Massachusetts Bay Transportation Authority.  Holland America will also take you red sandy beaches for your cruise to Charlottetown, PEI.  You will also want to visit the Alexander Graham Bell Museum when your cruise stops in Sydney, Nova Scotia.

Here are a few of the things that make Holland America so great:
The Zaandam is their cruise ship that sails to Canada and New England.  It has a capacity of 2,650, it weighs 99,500 gross tons, and it is 975 feet in length.  ​ 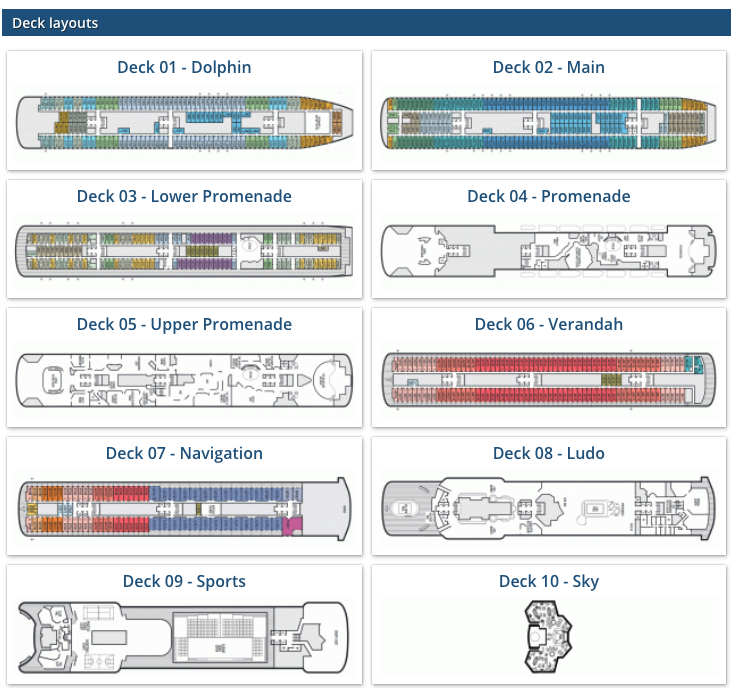